It was supposed to be the summer of George!

The Texas Declaration of Independence was produced, literally, overnight. Its urgency was paramount because while it was being prepared, the Alamo in San Antonio was under siege by Santa Anna's army of Mexico. Immediately upon the assemblage of the Convention of 1836 on March 1st, a committee of five of its delegates prepared the declaration in record time. It was briefly reviewed, then adopted by the delegates of the convention the following day, March 2, 1836.

Similar to the United States 60 years earlier, Texas' independence was not granted simply because of a signed document. It was fought for and paid with the blood, sweat, and tears of Texians willing to put everything they had and knew on the line in order to secure their freedom from a tyrannical and oppressive government, run by President/General Santa Anna. Having lost The Battle of The Alamo, Sam Houston and the Army of Texas continued the fight. At the Battle of San Jacinto on April 21, 1836, Houston surprised Santa Anna and the Mexican forces during their afternoon siesta. The Texans won a decisive victory in under 18 minutes, suffering few casualties, although Houston's ankle was shattered by a stray bullet. Badly beaten, Santa Anna was forced to sign the Treaty of Velasco, granting Texas its independence. 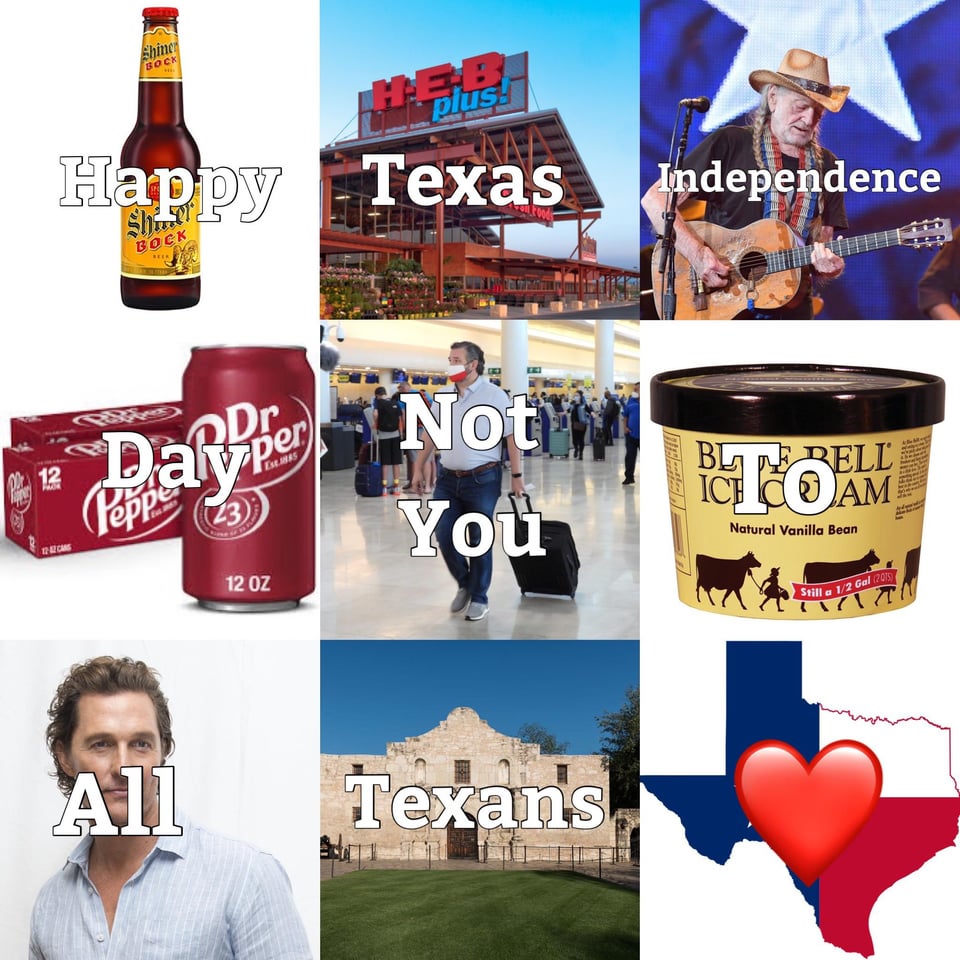 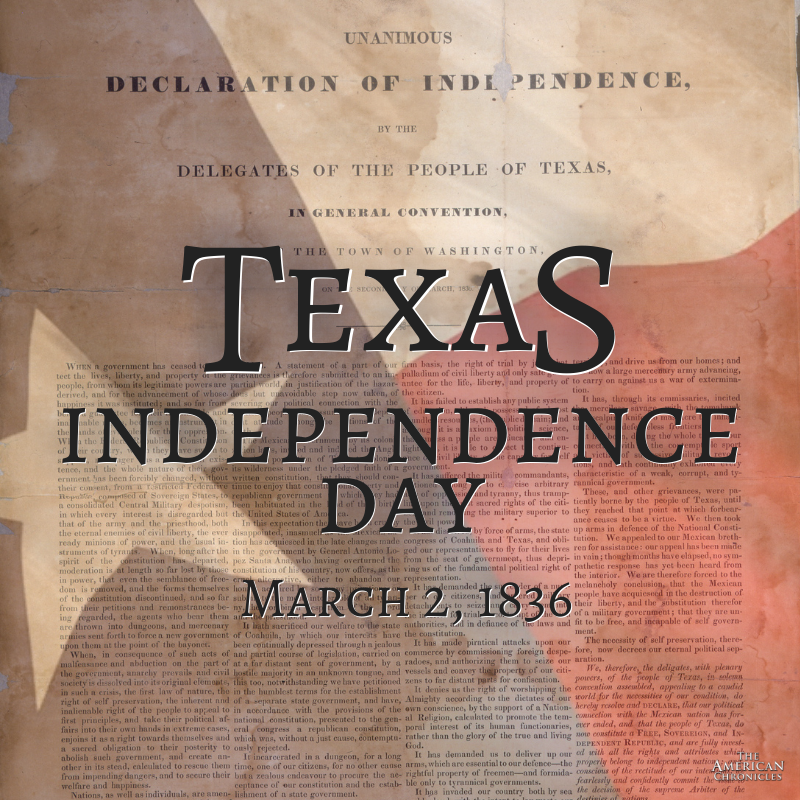 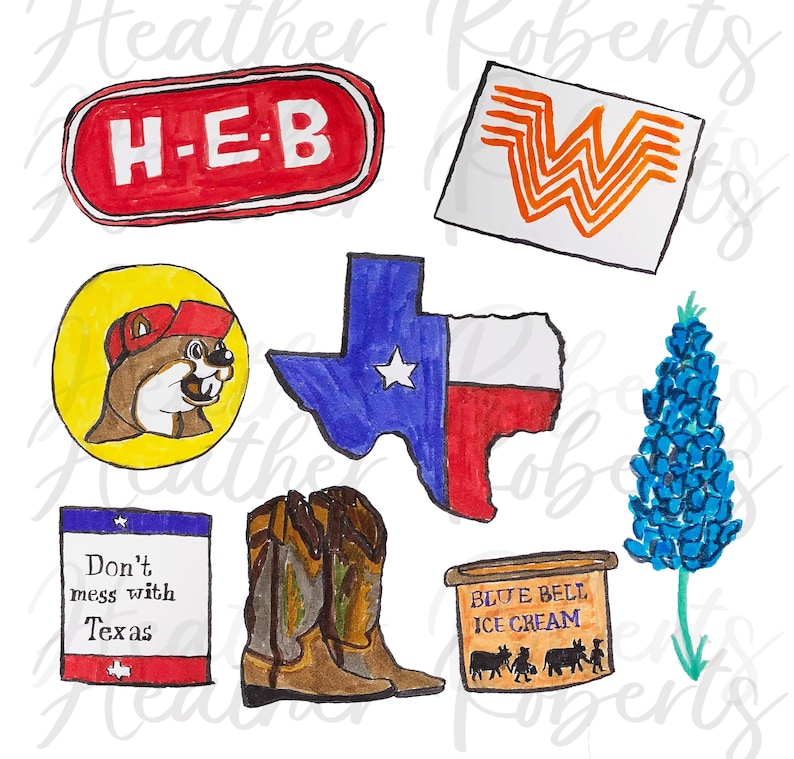 I may have mentioned this on the Fest before, but my 6th great grandfather was Sion Bostick, one of the 3 men that captured Santa Anna after the Battle of San Jacinto.

Vincent Vega wrote: ↑
Wed Mar 03, 2021 12:26 am
I may have mentioned this on the Fest before, but my 6th great grandfather was Sion Bostick, one of the 3 men that captured Santa Anna after the Battle of San Jacinto.

Return to “The Cantina”